Our site uses cookies to improve your experience whilst browsing. By using the site you are consenting to this.

Mike has worked in water treatment and management for more than 20 years. He started his career in the water supply industry as a time served electrical-electronic engineer, installing and maintaining water and waste-water treatment process plant and equipment.

Mike's experiences in the water industry include project and operational management, as well as business development and sales. In 2005 he started his own company (QES Ltd) specialising in legionella control and water hygiene. Having sold QES Ltd in 2011, Mike entered the world of independent consultancy and training and has supported and trained companies and people throughout the UK and Europe, and as far as the Middle East; from acute-care hospitals to prestigious hotels. Now trading as Peninsula Water Hygiene Ltd, his experience as a company founder and Director has also proved beneficial to a host of service organisations to whom he has provided his advice and assistance.

In 2010 Mike was elected to the Legionella Control Association's management committee and in 2014 became a director of the newly formed limited company. He is now a Company Auditor for the LCA. Other current appointments include:

Mike has presented papers at many conferences across the UK including Water Management Society events, Combatting Legionella, IOSH and Healthcare Estates meetings. Throughout his career Mike has maintained his learning; having completed an ONC & HND in Engineering as a young engineer, Mike went on to achieve a 1st class honours degree in Water & Environmental Management in 2003. He was awarded Incorporated Engineer by the Engineering Council in 2000 and subsequently became one of the UK's first Chartered Environmentalist in 2004, shortly after the creation of the new Society for the Environment. 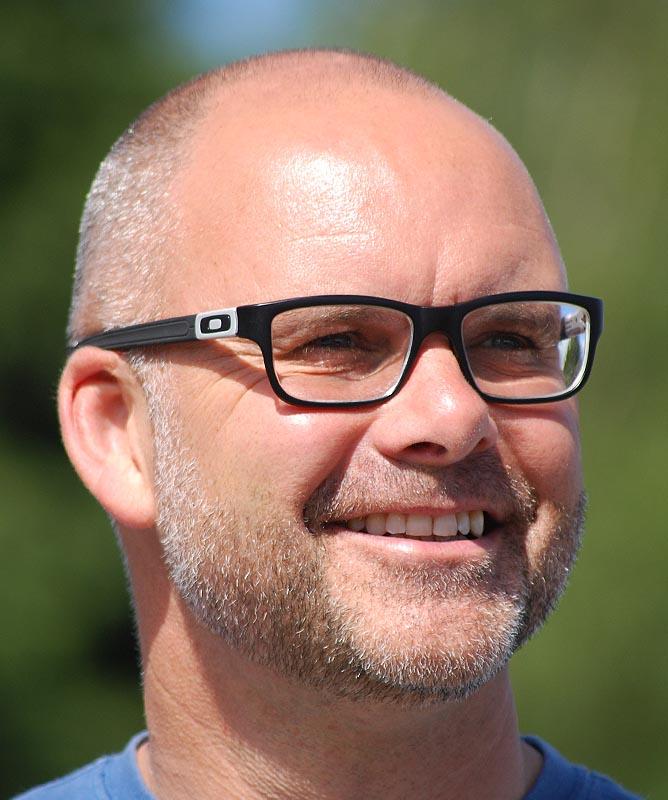 Becoming a member of The Water Management Society

WMSoc membership is open to all who are involved in the Water Management Industry. There are several categories of Memberships to suit all. You can use our technical expertise, advice and practical training to strengthen your career and become part of our great network of water management organisations.

Become a member of the WMSoc today

WMSoc is a leading Water Management Organisation. Use our technical expertise, advice and practical training to strengthen your career.

With a readership of over 1500, waterline welcomes any articles relating to the water management industry that would be of interest to our members & readers.

We co-ordinate a comprehensive range of conferences and events covering a wide range of interests specific to the industry throughout the year, at various locations.